Posted on February 6, 2018 by alexandraagreen

Elizabeth Hobbs Keckley was born into slavery in 1818 in Virginia. As a talented dressmaker, Keckley gained a powerful network of supporters and was eventually able to buy her freedom from her St. Louis owners for $1200 (more than $30K today!!) in 1852. In 1860 she packed up her family and moved to Washington DC, where she was able to establish her own dressmaking business. This is where she first met Mary Todd Lincoln, the future FLOTUS. After President Lincoln was elected in 1861, the FLOTUS hired Keckley to be her personal stylist and dressmaker and the two women became close confidants. While very little consensus exists on which designs can be attributed to Keckley, The Smithsonian and several other collections across the country have a pretty good idea of which dresses are hers due to her simplistically streamlined design style, which was not very common in the Victorian era. Check out this article by The Smithsonian for more information, and stay tuned for my next post about the iconic black designer, Ann Lowe! 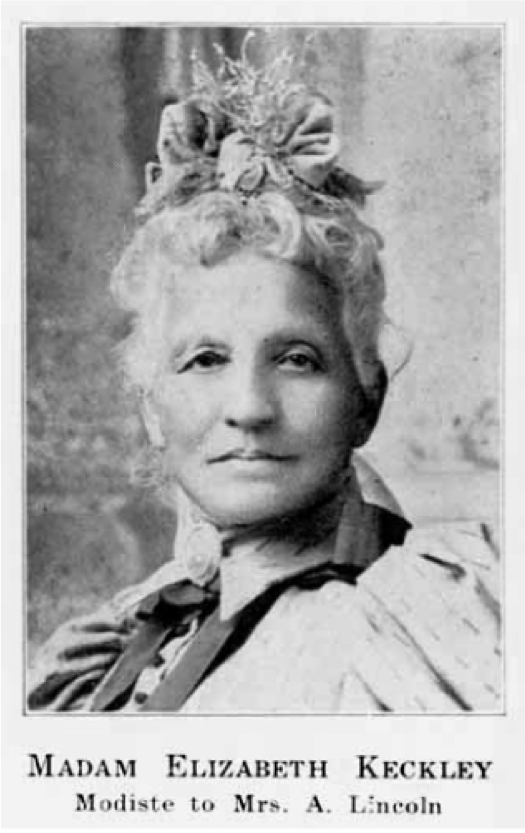